skip to main | skip to sidebar

River Beneath the River 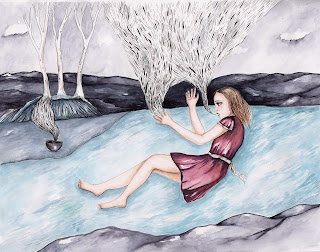 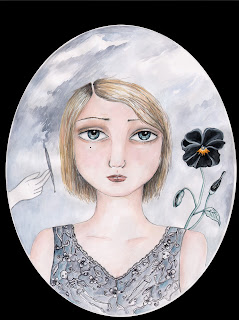 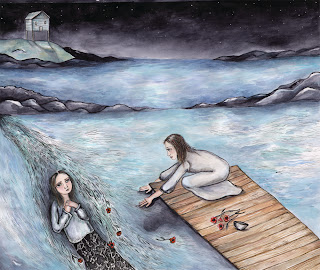 Posted by Jessica at 7:17 PM No comments:

My initiation into the world of comics came with the advent of a new relationship. My ex was a comic enthusiast through and through. I remember the first time I laid eyes on the work of Chris Ware. It was at the opening of the Toonseum in Downtown Pittsburgh. My boyfriend at the time excitedly placed graphic novels in my hands.

Combing through the comics I was shocked at the visceral material. It seemed to be almost breathing. The movement was so beautiful…

How did i miss this?

With the disillusion of our relationship I began to despise comics because they were a reminder. I sold all of the graphic novels he had given me. And forgot.

A year later I happened to attend a talk given by Trina Robbins at the Toonseum. It was the spark that rekindled what is now a love for the art of making and reading comics. As Trina gave her talk my mind wouldn’t stop turning.

After the talk I met a young comic artist named Ed Piskor. Who is in his own right a force of nature as an artist. He introduced me to Lizzie Solomon, Steph Neary and Christina Neumann.  All of these women have so much talent and are brilliant artists.  I’ve found them to be a huge inspiration in my own work and feel blessed to call them friends.

It’s hard to explain what it was like to open up “A Childs Life” by Phoebe Gloeckner and realize as an artist I had finally found the medium that made sense.

For years I’ve struggled with where I fit as an artist. I studied Graphic Design but felt completely lost within the medium. I spent hours in the school library researching not quite at home with the idea of being a “designer”. I was fascinated by fonts and the process of printing, but mostly the idea of creating work that could tell a story emotionally. Up to that point I kept many visual diaries of my travels and had no idea that they were quite similar to small press comics that were being produced. To me the notebooks seemed too personal and naked to share.

At D’s Hot Dog Shop the first Tuesday of every month there is a Cartoonist Lunch…
Posted by Jessica at 3:38 PM No comments:

Updating more frequently on my Tumblr blog and new portfolio site. Please visit if you like :) Thanks!
Posted by Jessica at 1:24 PM No comments: 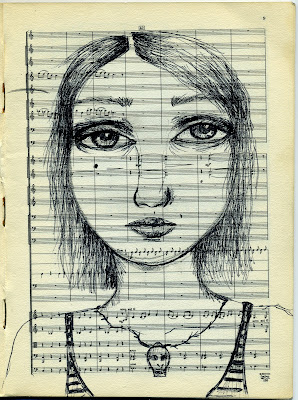 Posted by Jessica at 6:17 PM No comments: 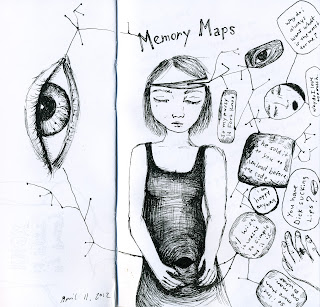 Posted by Jessica at 6:52 AM No comments: 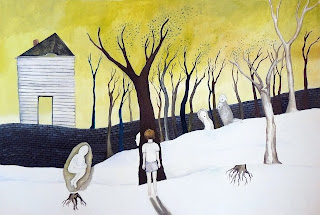 Posted by Jessica at 9:03 PM No comments: 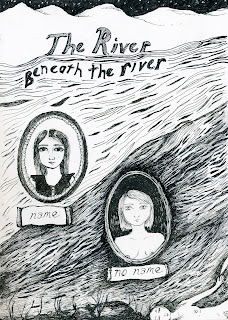 Posted by Jessica at 7:49 AM No comments: